Diane Thiel - The Art and Arc of Narrative Poetry 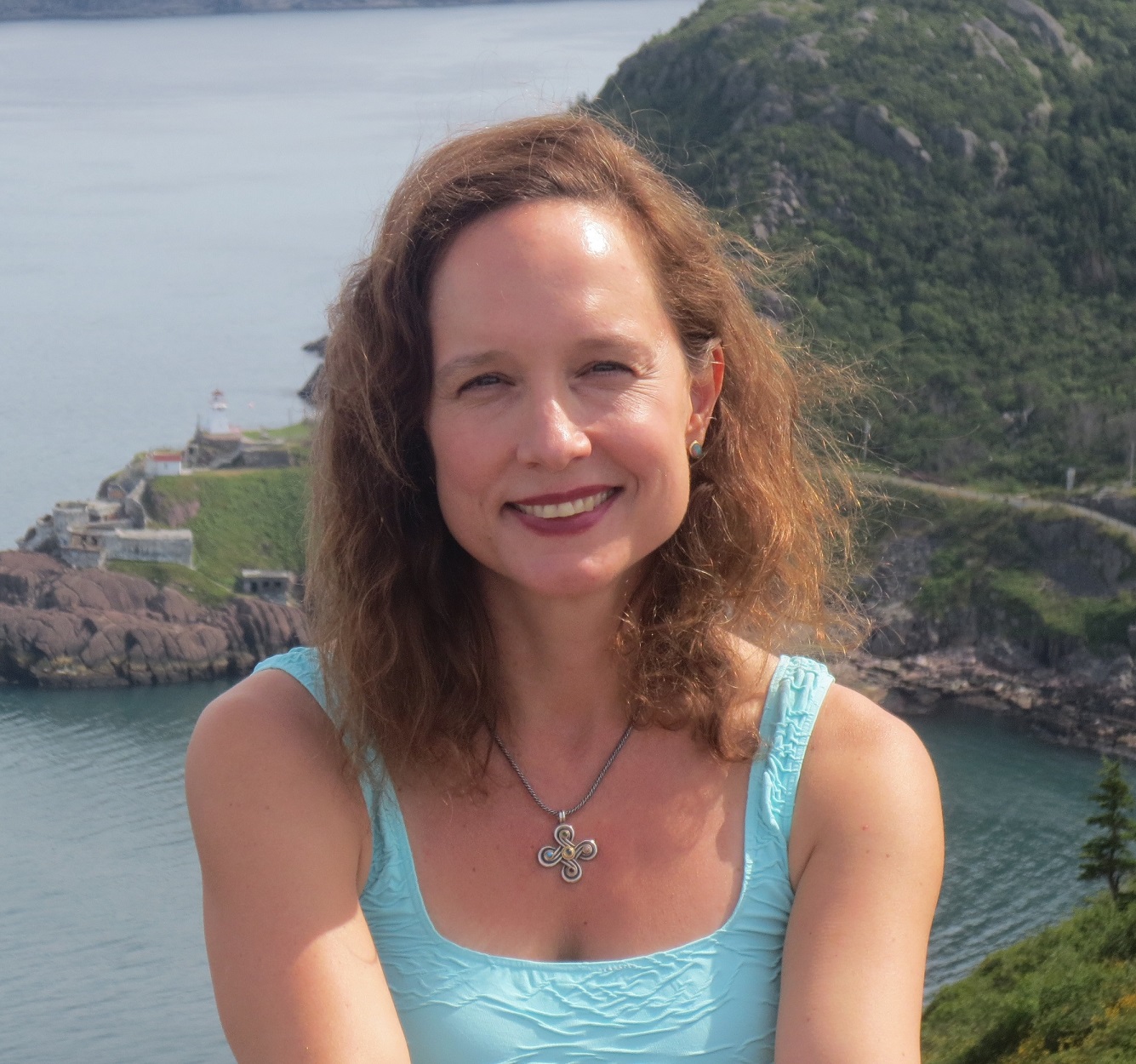 This workshop will focus on building the arc of a story within a poem.  We will look at modern and contemporary examples of narrative poetry and explore different approaches for rendering a story in verse.   I will include inspiring exercises to get creativity flowing as well as a number of revision strategies once poems are in progress.

Diane Thiel is the author of ten books of poetry, nonfiction and creative writing pedagogy, including Echolocations, Resistance Fantasies, The White Horse: A Colombian Journey, Open Roads: Exercises in Writing Poetry and Winding Roads: Exercises in Writing Creative Nonfiction, among others. Thiel is also a widely published translator. Her translation of Alexis Stamatis’s novel, American Fugue, received an NEA Award. Thiel's work appears in many journals, is re-printed in over sixty major anthologies, and has been translated widely. She has received numerous awards, such as a PEN Translation Award, the Robert Frost and Robinson Jeffers Awards, the Nicholas Roerich Award, and she was a Fulbright Scholar. Thiel received her undergraduate and graduate degrees from Brown University and has taught creative writing for over twenty years. She is Professor of English and Creative Writing and Associate Chair for Undergraduate Studies in the English Dept. at the University of New Mexico.