This summer is my first in nearly twenty that I haven’t devoted to directing a large writers’ conference in northern New Mexico. Nothing lasts forever, neither writers’ conferences nor the writers who attend and inspire them. This one ended for several reasons, but certainly not for lack of interest.

From its first year to its last, the Conference was well attended: in 1999, sixty-five writers made the trip to Taos.  Last year, more than two hundred attended.  On any given year, about a third of the attendees were New Mexico residents.  But the lion’s share came from outside the state, outside the region, and even outside the country.  Writers often made the trip from Australia and New Zealand, but they also traveled from Ireland, Denmark, Spain, Zimbabwe, Canada, and Great Britain.

The muse for the Taos Summer Writers’ Conference was the great British novelist, D. H. Lawrence, who owned only one piece of property in his life, a 160-acre ranch outside of Taos, New Mexico. 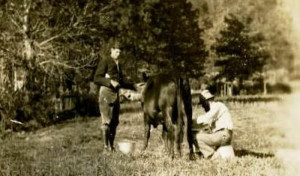 Founding and directing that Conference was certainly the high point of my career in the English Department at the University of New Mexico.

This year finds me on the verge of retirement, in Austin, Texas, contemplating my next writing project and reading a fascinating book by David Ellis entitled, How D. H. Lawrence Died and was Remembered. 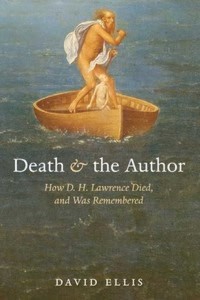 The book was published in 2008 by Oxford University Press and it is considerably more engaging than the title might suggest.  Ellis is both compassionate and honest in his assessment of the writer and those who were drawn to his side.

Throughout his life, Lawrence craved the company of fellow writers and artists.  Off and on for maybe twenty years, Lawrence dreamed of an artistic utopia he called Rananim, named for a Hebrew word which means rejoice.  Lawrence dreamed of creating a refuge where artists could create and collaborate, as well as inspire and support one another.  Even in his last months, when he was fighting for breath from a sanatorium in France, Lawrence still longed for his Rananim.

Thus, I am sure he would have approved of and appreciated the Conference, this annual convening of writerly sorts.  Some of the attendees made it a yearly event, and the same was true of the faculty.  They described it as a summer camp of sorts, one with homework and evening cocktails.  Many books were begun at the Conference.  Many were published as a result of lessons learned there. On more than one occasion, attendees returned to the Conference as instructors. 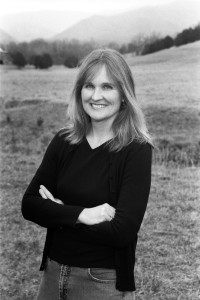 will be teaching this fall for the Rananim Online Writing Community, a project Eva Lipton-Ormand and I started to bring more attention and funding to the D. H. Lawrence Ranch.

To learn more about Rananim or to enroll in classes click here.